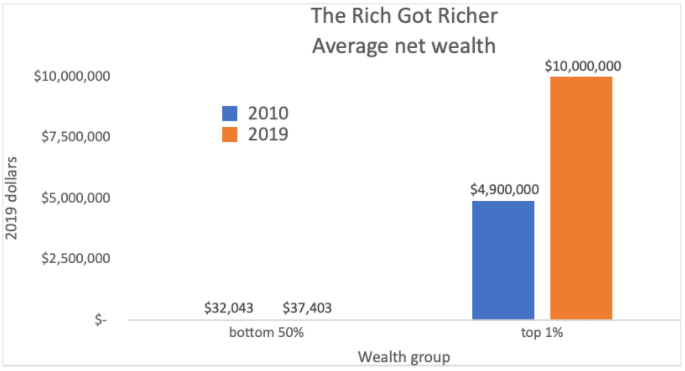 For Black History Month, the Institute hosts a policy series highlighting bold policy solutions in order to tackle anti-Black racism, focusing on the need for intergovernmental action. Each submission proposes a plan for governments to work together to tackle a problem; while serving as a guide for advocates working towards [what should be] our collective effort to eradicate anti-Black racism.

This submission is an excerpt from the Broadbent Institute’s recent report, Addressing Economic Racism in Canada’s Pandemic Response and Recovery, that uncovers why Black, Indigenous and racialized people have been experiencing worse health and economic outcomes during the COVID-19 pandemic. Canada’s longstanding history of colonialism and systemic racism have resulted in economic disparities that have increased the likelihood of exposure to COVID-19, and the present-day widening of both the income and wealth gap between Black, Indigenous and Brown Canadians versus their White counterparts. The wealth gap, which expands the conversation of income inequality beyond how much money is accumulated through labour, refers to the assets, property and more specifically the intergenerational transfer of monetary goods. According to the authors of the aforementioned report “Wealth is what allows inequity to persist across generations, because it gives children of the wealthy a massive head start in life”.

In the U.S., a growing policy discussion over the cancellation of student debt has kickstarted contemporary conversations on the racial wealth gap between Black and White Americans. A recent article in the Atlantic states the case as to why President Biden should cancel student debt, citing economist Thomas Shapiro’s research on the increasing high cost of post-secondary education and its direct impact on the ability of Black Americans to pay it off swiftly — contributing to the growing wealth divide.

Arlene Reid. Bonifacio Eugenio-Romero. Joyce Echaquan. These are just three of the thousands of lives that have been lost during the pandemic, but in many ways they characterize who is dying. As the COVID-19 pandemic spread through Canada, proclamations from government officials about a virus that doesn’t discriminate was belied by the names and faces of those who were perishing.

As inequality grows, so does the will to fight it

Call me crazy, but as our elected representatives return to Parliament next week, I’m actually feeling a little hopeful.

That’s because as we approach a critical election next year, the pressing issue of inequality might finally take centre stage. It’s more than a hunch. Inequality is clearly forming roots in the public imagination.

The gap between people at the top of Canada's wealth pyramid and those at the bottom is widening and showing no signs of stopping, a major left-leaning think-tank says.

Canada's Wealth Gap Is Growing As Poor Get More In Debt: Report

Those rosy reports about Canadians’ net worth growing and the country's middle class being among the richest in the worldare masking growing inequality in the country, according to a new report.

The rich are getting richer and the poor are getting poorer in Canada, a new analysis of Statistics Canada data by an Ottawa-based think tank shows.

Richest tenth of B.C. families has half of province's wealth: report

The richest 10 per cent of B.C. families has more than half of the province’s wealth, according to a new report from the left-leaning Broadbent Institute.