The Canadian Movement for Proportional Representation: What we learned in British Columbia and what’s next for Quebec

Join us for a debrief of British Columbia’s referendum and key lessons for the movement for proportional representation in Canada. In this webinar we will identify and examine the BC right’s strategy for a winning No-side campaign, a result not detected by public opinion polling. We will be joined by experts from the frontlines in BC and Quebec, where the long-fought for promise of a fair electoral system is within reach. 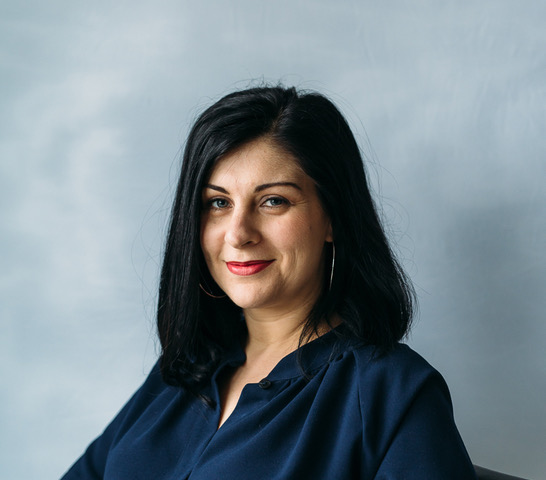 Maria Dobrinskaya is the BC Director with the Broadbent Institute. She played a key role in building the Make Every Voter Count coalition in support of proportional representation in BC, and was the primary spokesperson for the Vote PR BC campaign, the official proponent in the referendum. 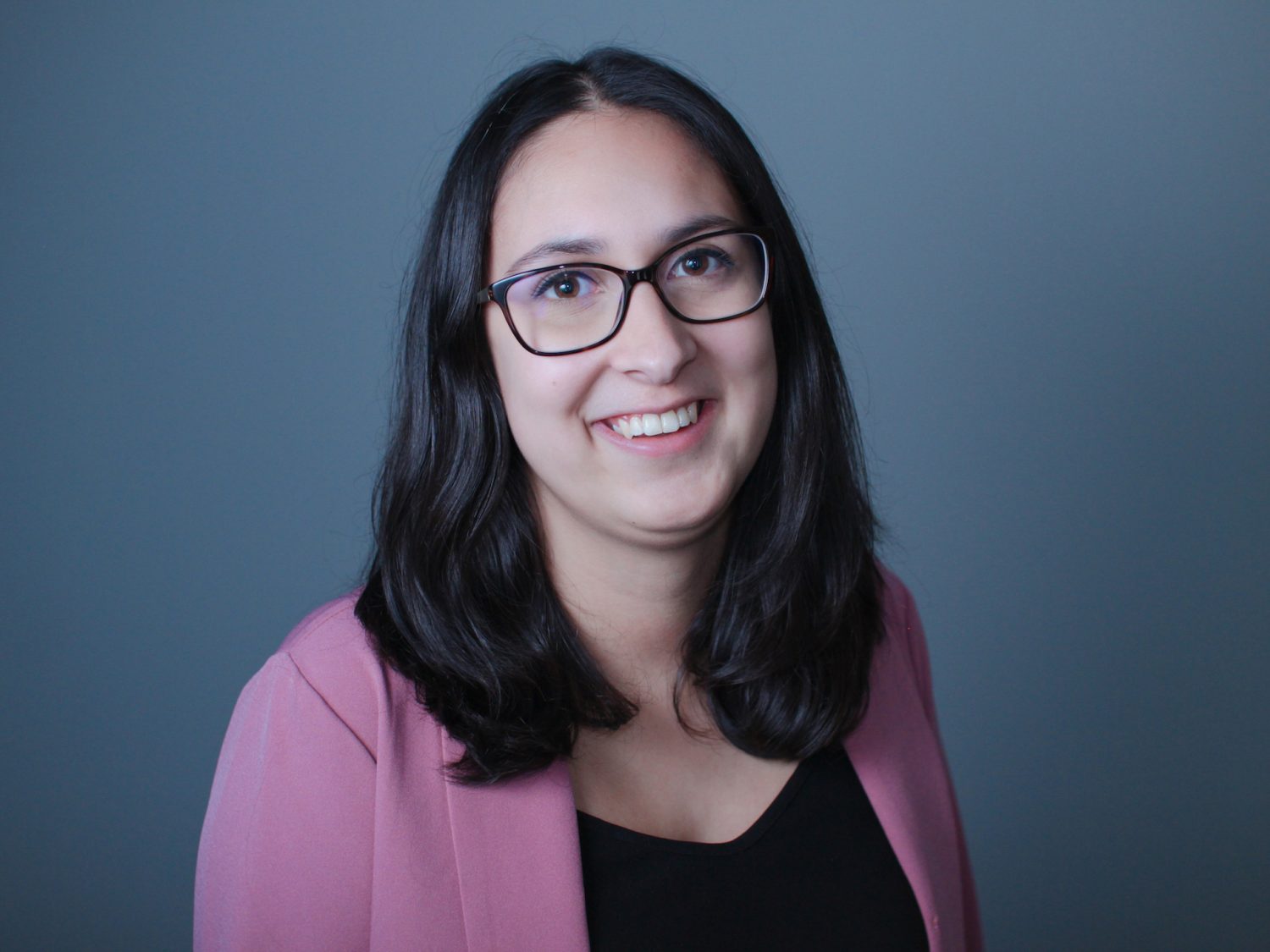 Megan co-authored the Broadbent Institute report British Columbia: An Electoral System for All, and created videos and explainer content about proportional representation during the BC referendum. She holds a Masters degree in political science from the University of Columbia, where she studied Canadian and American politics, and political behaviour.