Time for a new government to deliver progressive change 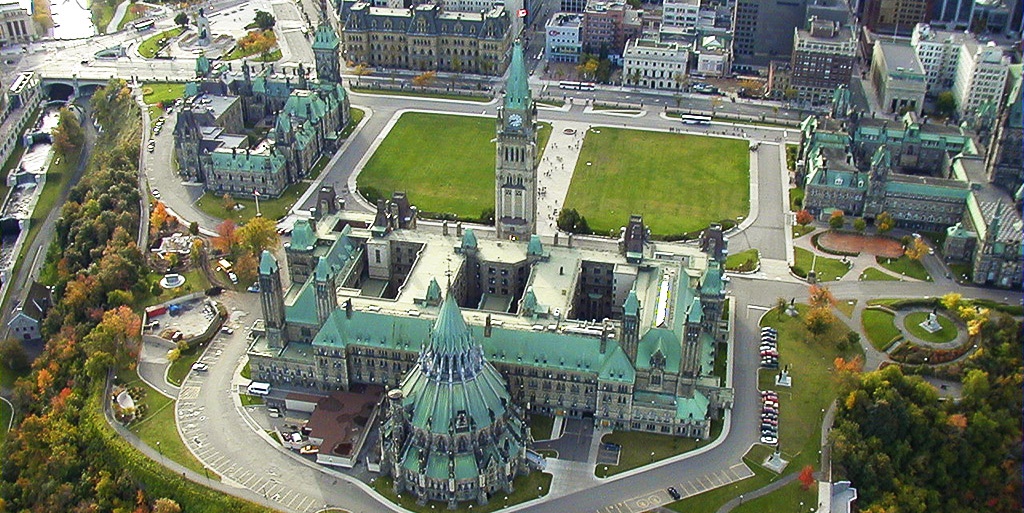 After nearly 10 years of a Conservative government in Ottawa, the majority of Canadians voted for change on Monday.

Now, after this long decade, the country can turn its mind to undoing the damage. There is so much to do.

First off, a series of anti-democratic laws must be repealed. This includes C-377 and C-525, transparently anti-labour initiatives designed to weaken the labour movement.

Stephen Harper’s anti-terrorism law, C-51, must also be repealed. As a Toronto Star editorial pointed out, it runs contrary to fundamental Charter rights, including privacy, freedom of expression and security of the person. “Bill C-51 is more than tough on the bad actors. It’s a threat to all of us, eroding civil rights,” the newspaper explained earlier this year.

And as Ed Broadbent and Roy Romanow wrote in a column in the Globe and Mail: “The bill attacks the civil rights of all Canadians, and places the protections guaranteed by the Charter of Rights and Freedoms under the shadow of wider powers to interfere with lawful and legitimate conduct."

Fairness must be restored to our tax system. To that end, family income splitting and doubling the limits for Tax-Free Savings Accounts should be reversed. Our research shows why: the benefits of these multi-billion programs, introduced earlier this year, flow disproportionately to the wealthiest families.

Corporations and wealthy Canadians must also pay their fair share of taxes to build and invest in important national programs and to combat persistent inequality.

A key dynamic of inequality in Canada has been top-income earners pulling away from the rest of the population. Introducing a new income bracket for those earning more than $200,000 would raise billions. This new bracket should come in addition to closing the stock options exemption loophole taken advantage of by many CEOs, and corporate executives.

The corporate income tax rate should also be increased. In 2000, it was 28%. By 2006, the previous government had rate the cut to 22.1%. The Conservatives chopped it even further after first taking office, and it stands at 15% today. The cuts have cost the public treasury an estimated $12 billion annually, according to the Parliamentary Budget Officer. Boosting the rate back up to 17% would be a good start.

Rebalancing Canada’s tax system means restoring the nation’s fiscal capacity so investments can be made in transit, affordable housing and a greener economy. It also means having the means to build the next generation of social programs that are so badly needed -- universal affordable child care and a national pharmacare plan.

The country’s pension crisis also means action is needed to tackle retirement insecurity for Canada’s aging population. In addition to expanding the Canada Pension Plan, proven to be the most effective and efficient savings tool, eligibility for Old Age Security should be returned to 65. Furthermore, seniors’ poverty must be addressed with increased funding for the Guaranteed Income Supplement.

With the United Nations Climate Change Conference just a month away, Canada must show it takes climate action seriously. Words won’t be enough. University of Ottawa’s Matthew Paterson, a Broadbent Institute Fellow and lead author of the 5th report of the UN's Intergovernmental Panel on Climate Change, says it starts with setting clear and ambitious greenhouse gas emissions reduction targets, creating the context for goal-oriented public policy and operating as a powerful signal for industry, consumers and investors.

“Investors are now deciding about what types of energy investments to make, and these are typically investments with long payback times. A strong, ambitious target to reduce emissions tells investors clearly that an investment in, say, a new coal-fired power plant is simply going to be unprofitable. So they will put their money into investments more consistent with the target. If you have no target, investors have no signal.”, Paterson wrote recently.

Building a new nation-to-nation relationship with Canada’s First Peoples will require a significant break from history. This must be a top priority for the new government. To build trust, the funding gap on First Nations education must be closed and public inquiry into Murdered and Mission Indigenous Women must be called. The most powerful change, however, will be to move quickly to make good on the recommendations of the Truth and Reconciliation Commission.

Last but not least, the new government must move to address the democratic deficit and end our “first past the post” system in favour of a system of proportional representation. This should be the last federal election conducted under this antiquated system.

There’s more to do to build a better Canada, of course. This is just the beginning.  Let’s get moving.

Rick Smith is Executive Director of the Broadbent Institute.