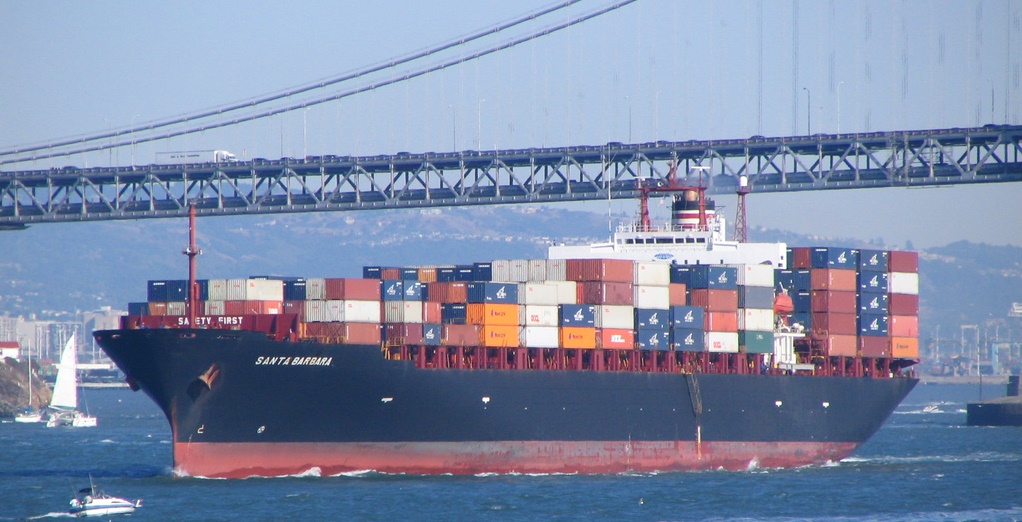 This article originally appeared in the Globe & Mail.

What kind of new global order do Canadians want to shape?

As U.S. President Donald Trump’s assault on the rules-based liberal global economy continues, it seems increasingly likely that there will be no quick return to normal. On top of the need to fire up his “America First” political base through crude trade protectionism, Mr. Trump’s actions reflect a growing nationalist view that the United States must act on the economic as well as the military/strategic front to resist the inexorable rise of China as a global power.

While Mr. Trump’s ultimate objectives are unclear, he has frontally attacked the World Trade Organization (WTO) by asserting the right of the United States to impose unilateral tariffs on other countries, and by refusing to approve new appointments that allow the WTO appeals body to function. On top of launching an outright trade war with China, he appears ready to rip up deals such as North American free-trade agreement, which limit the application of U.S. law.

Until recently, the U.S.-Chinese economic relationship was largely symbiotic. While much of the U.S. domestic economy and many American workers lost out in terms of depressed income and jobs due to export-led industrialization in China and the emergence of a chronic manufacturing trade deficit with that country, American capital hugely benefited from export-oriented supply chains based on cheap labour in China, and, to a much lesser degree, from the rapid growth of the Chinese domestic market.

Deutsche Bank economists recently calculated that U.S. business earns a large surplus from the global economy and from the relationship with China if one adds net revenues from the offshore production of U.S.-owned businesses to the trade balance. That is why the powerful U.S. Chamber of Commerce and the international banks on Wall Street continue to strongly oppose Mr. Trump’s trade war.

That said, the chronic U.S. trade deficit has been made possible only by the willingness of China and other surplus countries such as Germany and Japan to accumulate massive reserves of U.S. securities, including very low-interest government bonds.

At some point, the surplus countries will likely be unwilling to continue to save at the same rate so that profligate U.S. consumers and governments can continue to spend. This could precipitate a collapse of the U.S. dollar and the global financial system.

Even more to the point, China’s leaders carefully manage the economic relationship with the United States and the rest of the world with an eye to achieving not just growth but also the status of global leader.

A very active state role in Chinese economic development is nothing new and has been a long-standing source of tensions. But what has changed is the growing sophistication and ambition of China to the point where U.S. economic and technological dominance is clearly being challenged.

To the extent that this analysis is true, we are likely to see the emergence of a more carefully managed and less market-based relationship between the United States and China, and by extension, between the United States and the global economy. This may take the form of Chinese concessions to (vague) U.S. demands, or it could take the form of a new bilateral institutional relationship to replace the multilateral liberal WTO model.

China has long had a politically managed economy, and has already been willing to allow a significant currency appreciation and to boost domestic spending to help manage the trade balance. It is possible the United States and China may agree to more managed trade on a sector-by-sector basis.

Canadian governments and businesses appear to think that current U.S. trade protectionism will soon be followed by a return to normal. But the existing global rules have underpinned the emergence of ultimately unsustainable global economic imbalances, and a politically unsustainable rise in inequality in the United States and many other advanced industrial countries.

As has been widely noted, liberal globalization has benefited global elites, but has left many behind, including in Canada.

Some astute analysts such as Dani Rodrik and Joseph Stiglitz have begun to think about new global rules that would allow governments to play a greater role in shaping market outcomes. For example, there could be much greater control of short-term capital movements between countries, much greater tolerance of national economic policies to build productive capacity, and a much greater role for global environmental and labour standards to limit the negative effects of competition.

Canadians should be reflecting on what kind of new global order we want to shape, rather than just hoping the current storm will pass.