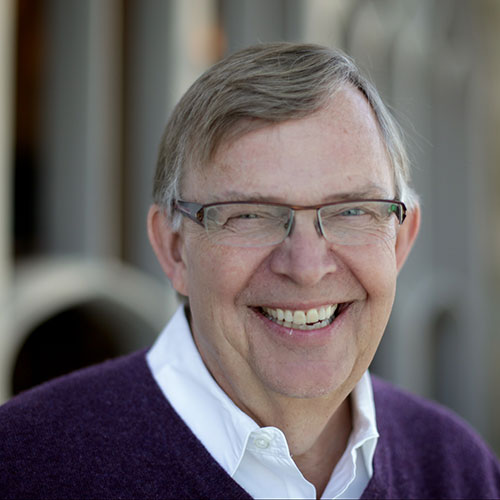 Bill Knight is a former MP and Chief Whip for the 1972-1974 minority Parliament. He is the current president of Hebb, Knight and Associates.

The current president of Hebb, Knight and Associates, Bill Knight has Director, Institute of Corporate Directors designation. Member of Parliament for Assiniboia (1971-74), he was notably the Chief Whip for the 1972-74 minority Parliament. Bill was also President and CEO of the Credit Union Central of Canada (1995- 2001). Bill has been a board member for the Canada Guaranty Mortgage Insurance Company, Citizens Bank of Canada, and Assuris. Bill is also a member of the Irish Central Bank’s advisory board, and he plays an advisory role for the World Bank Global Program on Consumer Protection. In 2002, Bill was awarded the Queen's Golden Jubilee Medal for excellence in public service.