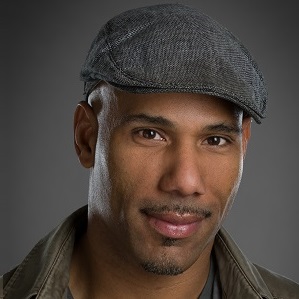 Will Prosper is a documentary film maker and civil rights activist. A former RCMP officer, he co-founded Montréal-Nord Républik, a citizens’ movement against police brutality and economic oppression. He is also the co-founder of the Hoodstock Social Forum, a space for dialogue and social innovation for the co-creation of inclusive, safe and dynamic urban spaces. Over the years, Will has contributed to important civil society institutions in Quebec, such as the Popular Commission on Political Repression, the Ligue des droits et libertés, the Coalition for Equality and Against Systemic Racism, and the Faut qu’on se parle Collective. He writes and frequently appears in the media on questions of social justice and human rights.