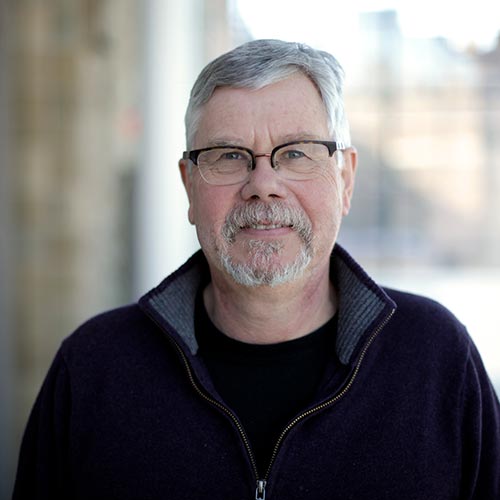 In September, 2012 he retired from a long career as Chief Economist and Director of Social and Economic Policy with the Canadian Labour Congress.

In 2011, he was awarded the Sefton Prize by the University of Toronto for his lifetime contributions to industrial relations. Educated at the University of British Columbia and the London School of Economics and Political Science, where he earned a B. Sc. and an M.Sc. in Economics, Andrew is the author of numerous articles and five books, including Work and Labour in Canada: Critical Issues, which is now in its second edition with Canadian Scholars Press.