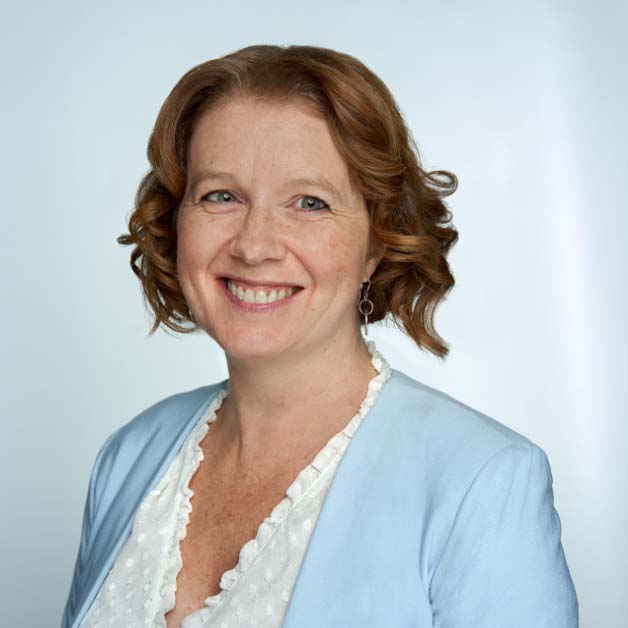 Anna Rothney is the Executive Director of the Manitoba Federation of Labour.

Anna Rothney is the Executive Director of the Manitoba Federation of Labour, where she works on mobilizing worker power for social and economic good. She’s previously worked as a senior advisor to governments, leading areas like policy development, finance/budgeting and economic development. Anna is a left-wing economist by training, who believes that one of the most important reasons for studying economics is so as not to be fooled by economists! She’s a passionate feminist, worker/human rights activist, and campaigner for social democratic movements. Anna believes that through organizing, inclusion and standing in solidarity, social justice is possible.