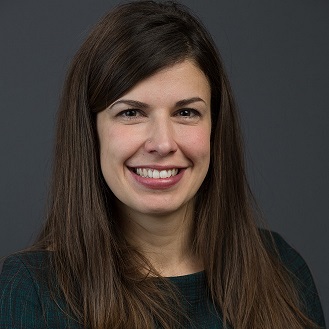 Anne is a human rights lawyer who has worked with a wide range of equality seeking groups, legal clinics and not-for-profit organisations on test case litigation, interventions, appeals and law reform initiatives. She is proud to be one of the lawyers representing the First Nations Child and Family Caring Society of Canada in its historic human rights complaint filed with the Assembly of First Nations against the Government of Canada for providing discriminatory child welfare services to over 165 000 First Nations children living on reserve and for its failure to implement Jordan’s Principle. Anne is currently a member of the National Steering Committee of the National Association of Women and the Law and Chair of the Human Rights Committee of the Council of Canadians with Disabilities. She is also a board member of the Feminist Alliance for International Action and the Centre canadien de français juridique and is one of the founding members of the Refugee Sponsorship Support Program.

Anne has taught Equality Law, Social Justice and Constitutional Litigation as a part-time professor for the University of Ottawa’s French Common Law Program and, as a Ricard Foundation Scholar, completed a masters in International Human Rights Law at the University of Oxford. She graduated from the French Common Law Program in 2007 and was called to the Bar of Ontario in 2008.

In 2015, Anne was admitted to the Common Law Honour Society of the University of Ottawa. She was nominated by Canadian Lawyers as one of Canada’s most influential lawyers and recognised as one of the country’s legal pioneers by the Canadian Bar Association’s Futures Initiatives. She received the President’s Award from the Ontario Bar Association in 2017.
Anne is from Falher, Alberta.

Broadbent Blog: What will it take for Canada to treat First Nations children fairly?