Are Canadians overtaxed? The equation is complicated 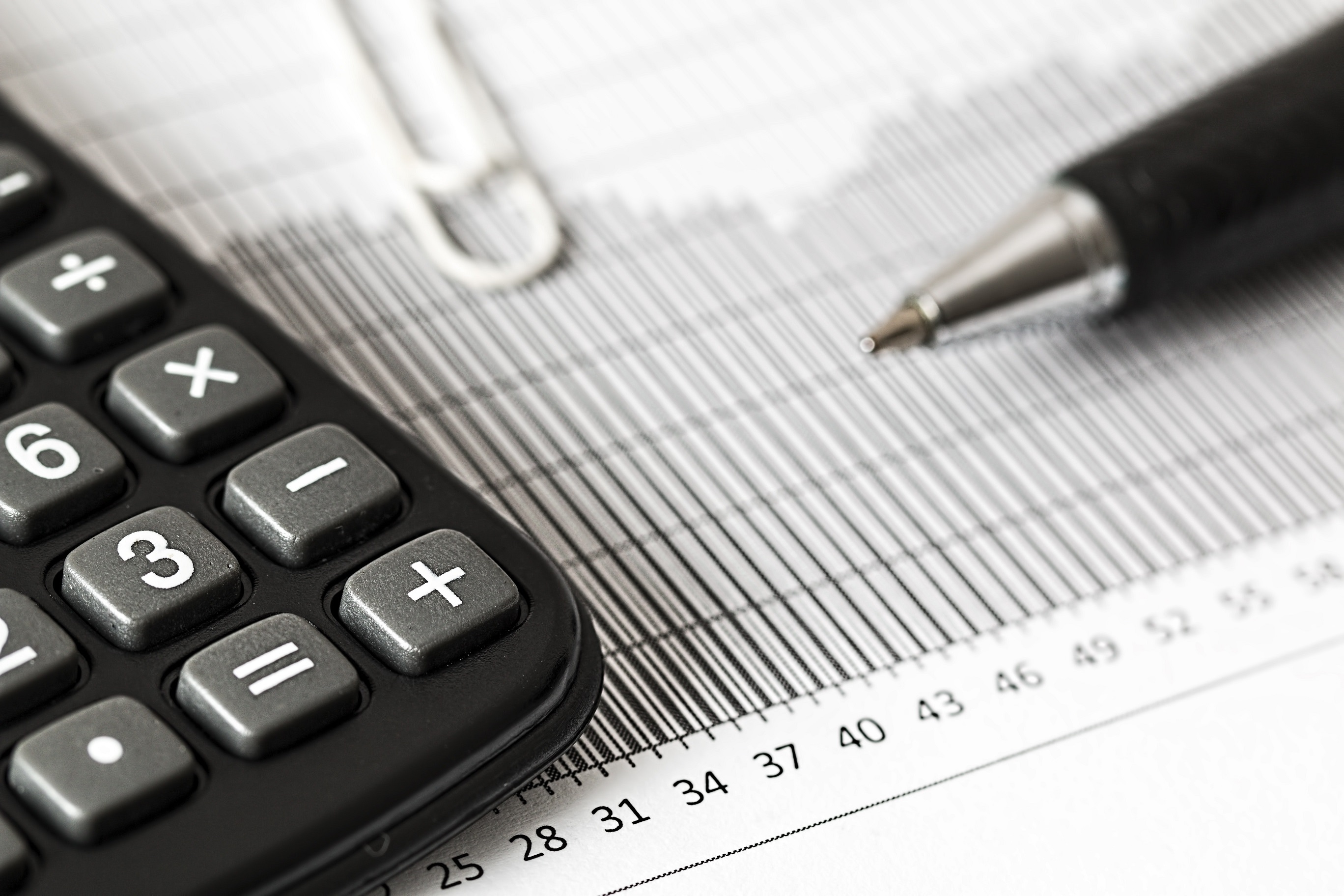 This blogpost originally appeared in the Globe and Mail.

Many studies calculate the average income tax rate as total income taxes as a share of total income. This is fine as far as it goes, but it ignores the fact that effective income tax rates increase a lot as income rises from those with little or no taxable income, to average earners, to very high income taxpayers.

In 2016, the “average Canadian” paid an effective combined federal-provincial income tax rate of just 9.0 per cent – just nine cents for every dollar of income from employment, investments and government transfers. While that figure does not include sales taxes and social insurance contributions, it will surely strike most as quite a modest amount considering all of the benefits of public spending in the form of income support programs, social programs and public services.

Middle-class earners also pay quite modest amounts of income tax. The effective rate paid by someone in the 75th percentile (just 25 per cent of tax filers earn more, while 75 per cent earn less) is 15.8 per cent on an income of $57,600.

In 2016, the incomes of the top 1 per cent of all tax filers averaged $244,300. They paid an average effective personal income tax rate of 30.6 per cent. While that figure may sound high to some, it does not adjust their incomes for the fact that only half of capital gains income is treated as taxable income, and that there are special tax breaks for other forms of investment income such as dividends.

So why all of the populist tax rage? One can only speculate, but perceptions are clearly not being shaped by the facts. Stagnant or falling real incomes for many Canadians are the result of low rates of growth of earnings and other forms of income, not rising income taxes.

The data also show some interesting differences between provinces. While the effective federal rate is quite uniform across the country, effective provincial rates average 3.6 per cent for all of Canada and range from a high of 5.5 per cent in Quebec to a low of 2.2 per cent in British Columbia and 3.0 per cent in Alberta.

The effective provincial income tax rate on the top 1 per cent averages 11.8 per cent, but varies from a low of 8.4 per cent in Saskatchewan to a high of 17.0 per cent in Quebec.

One pertinent observation is that Quebec taxpayers pay quite a bit more in provincial income tax to fund that province's social programs. Oil patch critics of the equalization program should at least acknowledge that fact.

A decade ago, the Canadian Centre for Policy Alternatives released a report, Canada’s Quiet Bargain, which argued that the vast majority of Canadians gain much more from public programs than they pay for in taxes. Certainly the tax data continue to bear this out.

Andrew Jackson is adjunct research professor in the Institute of Political Economy at Carleton University, and senior policy adviser to the Broadbent Institute.