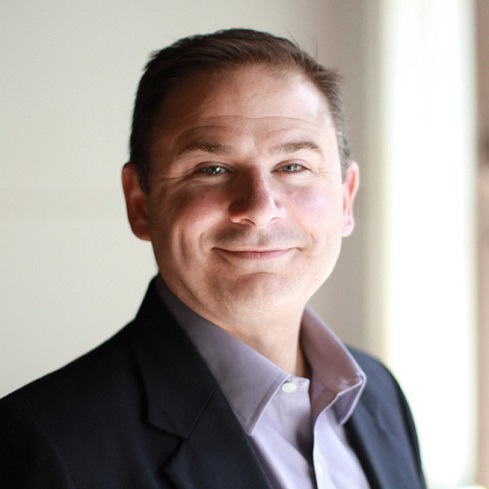 With over 13 years of political communications experience and public policy expertise at the federal and provincial levels, Brad is recognized as one of Canada's top political strategists and campaigners.

Brad was the chief architect and national campaign director for the New Democratic Party's 2011 historical breakthrough that elected it to the Official Opposition with over 4.5 million votes and over 100 seats.

He is the author of "Building the Orange Wave: The Inside Story Behind the Historic Rise of Jack Layton and the NDP".

In his home province of British Columbia, Brad served as an advisor to two Premiers, Chief of Staff to the Minister of Finance and Executive Assistant to the Minister for Advanced Education Training & Technology and Intergovernmental Affairs.

Brad appears regularly as a public affairs commentator in the media, including weekly appearances on CBC News Network's Power and Politics with Evan Solomon.

Brad received his Master's in Public Policy and Public Administration from Concordia University in Montréal, Quebec.