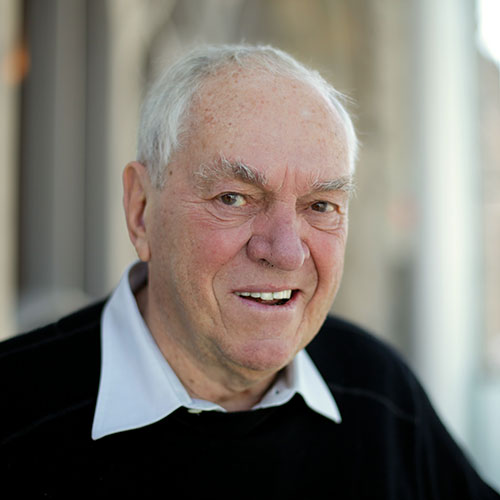 First elected to Parliament in 1968, Ed Broadbent served as an MP for 21 years, 14 of which were spent as leader of the New Democratic Party.

Ed's concern for the deepening of inequality in Canada has been a consistent theme in all of his professional and volunteer endeavours. First elected to Parliament in 1968, Ed served as an MP for 21 years, 14 of which were spent as leader of the New Democratic Party. During his time in Ottawa, his focus was on Aboriginal and economic rights, women’s equality, child poverty, ethics in government, and tax equality. The founding president of Rights & Democracy, Ed has a Ph.D. in Political Theory and has taught at several prestigious universities. He has been invested as a Member of the Privy Council (1982), Officer of the Order of Canada (1993), and Companion of the Order of Canada (2002).