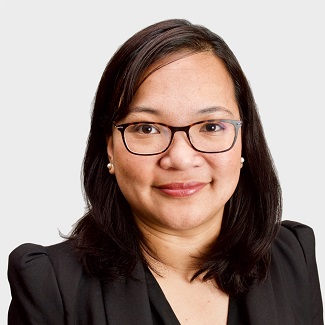 Ethel Tungohan is an Assistant Professor in the Departments of Politics and Social Science at York University. Her work looks at migrant social movements and at immigration policy, with a specific focus on temporary labour migration. Her book manuscript on migrant domestic workers’ activism won the 2014 National Women’s Studies Association (NWSA) First Book Prize and is under contract with the University of Illinois Press. She is a co-editor of Filipinos in Canada: Disturbing Invisibility, which was published by the University of Toronto Press in 2012.

Ethel is also a community activist and spends her time advocating on behalf of temporary labour migrants and their families. She is a strong proponent of socially engaged research and has worked closely with Migrante-Canada and with Gabriela-Ontario.