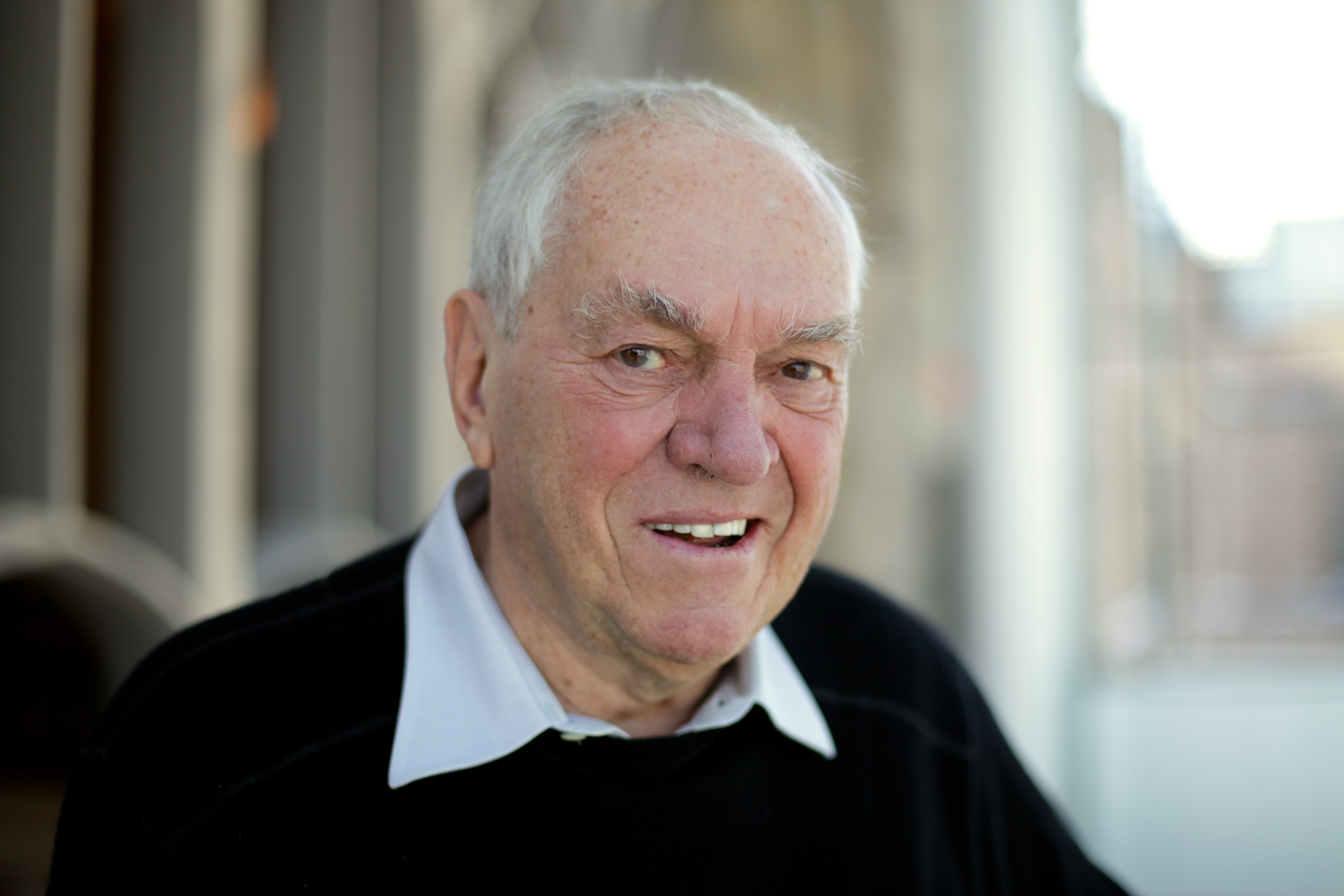 I’m remembering an evening in Spring 1968 (I hope I have the right date), when I was together with Ed Broadbent at an academic meeting in Toronto.

We’d known each other before, both because of our membership in the New Democratic Party, and because we were both in the same discipline of Political Theory. We said au revoir at that meeting, at a moment when the campaign was just starting, both leaving to run in our respective constituencies, Ed in Oshawa-Whitby, and I in Montreal.

Of course, I was defeated that June, but Ed won the seat in Oshawa. And maybe the Pierre Trudeau sweep had helped, because his opponent was a long-standing Tory MP.

That was a crucial moment in the NDP’s history, because it was then that a big segment of the social democratic movement we had been building in Quebec during the 60s, under the leadership of Robert Cliché, and with the support of the Unions, both CSN and FTQ, veered off and joined the nascent Parti Québécois.

From that point and for a number of years, the NDP ceased to have a real presence in Quebec, with all that this meant for our chances of forming a government in Ottawa. A few years later, Ed became leader of the Federal NDP, and gave extraordinary leadership to our party, which continued to grow under his guidance over the next two decades and more. This was the case in spite of being shut out in Quebec.

Ed’s guidance was both political and intellectual, as one might expect from someone who was both a theorist and an active political agent.

One of the themes which Ed maintained front and centre through all these years, and up to today, was the issue of inequality. This was important then, but has become steadily more crucial since. The mid-70s was a moment when a steady trend towards reducing income inequality in most Western countries, which had been going on since the late 30s, began to reverse.

Since then, the income gap has steadily grown, reaching its present grotesque scale – and this shows no sign of abating. This has been a general movement of advanced industrial societies, and Canada is, alas, no exception to this trend

Quite apart from the injustice that this represents, quite apart from its effect in blighting the lives and fulfilment of so many citizens, Ed has always seen how corrosive and destructive this is for our democracy.

The principle of democracy is that citizens deliberate and act together to decide the important isues they face. But this can only work if they have a real sense of acting together as equals ; and how can this sense survive when money can talk so loudly that ordinary citizens feel disenfranchised?

So it’s not surprising that many people give up on voting which of course, just increases the leverage of money and lobbies, and we’re in danger of tumbling into a vicious spiral downwards.

Ed has always understood the crucial importance of fighting against growing inequality, and the Institute which bears his name has done some important work in this regard.

So Ed’s intellectual leadership has been very important. But there’s another aspect of his leadership that I’d like to mention. Thanks to the Orange Wave of 2011, Quebec is back in the social democratic movement in Canada. And this means that the party is again a contender for government, and in a far more effective way than ever before.

Many recognize the tremendous contribution that Jack Layton, along with Tom Mulcair, has made to this dramatic turn. But Ed too prepared the ground. Back when he was leader, even before we gained any seats, Ed made the Party a presence in Quebec. This was partly because, as independence seemed less and less to be the wave of the future, voters here began to pay more attention to the federal party which proposed policies they agreed with. And for many, that party was the NDP.

It was also because of the role of television. The crucial medium became those moments when after a key debate, the leaders of the parties were interviewed leaving the chamber, and the results were broadcast on the evening news.

Here is where Ed shone. Maybe his French wouldn’t have pleased General de Gaulle, but he had the gift of direct, popular and above all relaxed communication.

I want to insist on the last quality. After years of witnessing bilingual non-communication, I have come to realize that the big obstacle is less an ignorance of the other language, than it is a sense of unease in speaking it. When you sense that your interlocutor is at ease, concerned above all to communicate, and not frazzled about avoiding mistakes, you the listener relax, and take it in ; and after a while you don’t even notice the mistakes, you just receive the message.

This is the kind of communication which Ed managed to bring about in all those years of scrums. It gradually made our Party a known quantity, and an attractive one, to thousands of Quebeckers. The ground was being prepared for the great return which came in 2011.

This is one, and not the least, reason why we all very much in Ed’s debt – and why we want to wish him a happy 80th birthday.

Charles Taylor is one of the great Canadian thinkers of the last century, and Prospect magazine has called him perhaps “the most important philosopher writing in English today. The author of countless articles and the groundbreaking Sources of the Self and The Malaise of Modernity, Taylor has also received the prestigious Kyoto and Templeton Prizes. As a philosophically committed social democrat, much of his work has been rooted in real world concerns. He has been a candidate for the federal NDP and president of the Quebec NDP and, in 2007, was co-chair of the Bouchard-Taylor Commission on reasonable accommodation with regard to cultural differences in the province of Quebec. 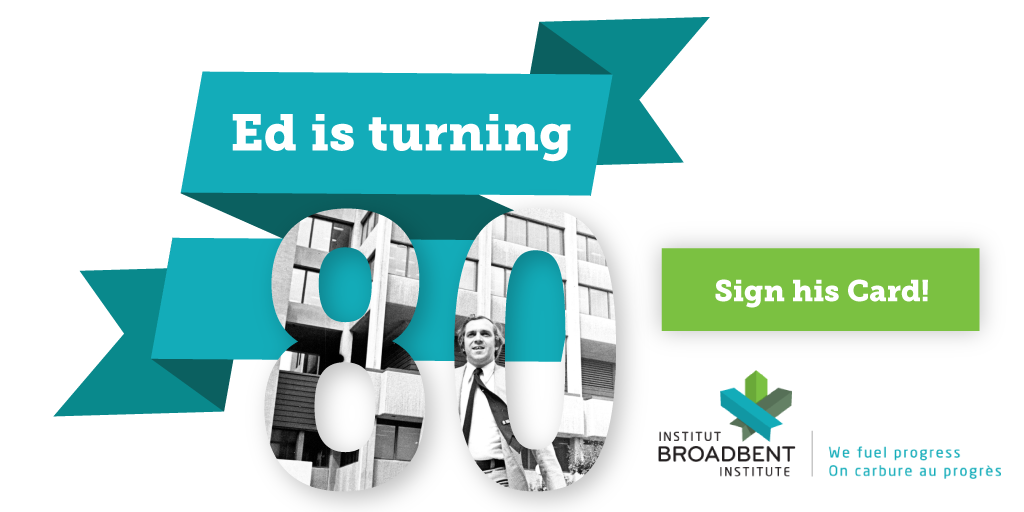