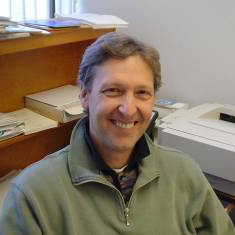 Marc Lavoie has a Senior Research Chair in economics at the University of Sorbonne Paris Cité and at the University of Paris 13. He is emeritus professor at the University of Ottawa, where he has taught for over 35 years. He is also an IMK Research Fellow at the Hans Böckler Foundation in Germany. He has written over 200 journal articles or book chapters and several books dealing with post-Keynesian and heterodox economics, some of which have been translated into Spanish, Japanese, Korean or Chinese.

His recent works involve a research project on behalf of the International Labour Office, which has led to the publication of the book: Wage-led Growth: An Equitable Strategy for Economic Recovery (Palgrave-Macmillan, 2013). He has also completed a book that synthesises a research traditon: Post-Keynesian Economics: New Foundations (Edward Elgar, 2014).