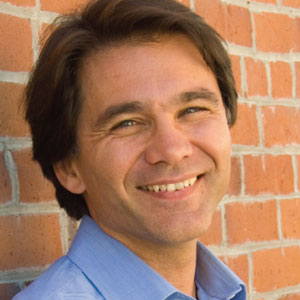 Miles Corak is with the Stone Center on Socio-Economic Inequality and professor of economics at The Graduate Center, City University of New York. His publications focus on labour markets and social policy, including child poverty, access to university education, social mobility, and unemployment. He has edited three books, and his paper published in the Journal of Economic Perspectives, “Income Inequality, Equality of Opportunity, and Intergenerational Mobility,” examines the relationship between inequality and social mobility across countries, a relationship that has become known as the “Great Gatsby Curve.” It was awarded the 2014 Doug Purvis Prize by the Canadian Economics Association, which annually recognizes a highly significant contribution to Canadian economic policy.

His research has been used by The White House, and cited by many of the major print and electronic media, including, among others, The Economist , The Financial Times, and The New York Times. Dr. Corak holds a BA in economics and political science and an MA in economics from McGill University, and completed his PhD at Queen's University. He joined the University of Ottawa in 2007 with 20 years experience in the Canadian federal government, most of that time spent as a director of research at Statistics Canada. He has held visiting appointments with UNICEF, the University of London, Princeton University, the Russell Sage Foundation, and Harvard University.