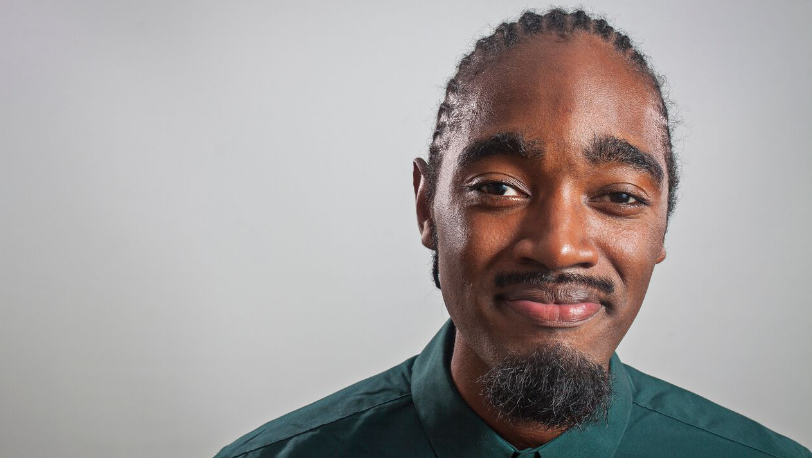 The Centre’s mandate was to support under-represented groups (First Nations, Women, African Nova Scotians, and persons with disabilities) to access employment in shipbuilding. With support from multiple departments in the provincial government and from Irving Shipbuilding, Unifor, and NSCC, the Centre was predicted to have a huge impact on the targeted communities.

The Irving Shipbuilding Centre of Excellence serves as a infuriating case study showing that  despite a government or institution’s willingness to recognize Black populations as a distinct group in their messaging, there is still a real possibility of being overlooked or even forgotten.

It wasn’t until 2018 — six years after the launch of the Centre— that a 2-year Welding Program for 20 African Nova Scotians was announced. This finally came after years of advocacy from members of the Black community urging Irving to live up to its initial commitment to African Nova Scotians, outlined in their mandate.

This casual act of delaying, even stalling community benefit resources, towards training opportunities and employment, is just one example of a long history of injustices towards Nova Scotia's Black community. It’s important to understand that Nova Scotia has one of the oldest Black communities in Canada, and is the starting point of Canada’s Black history, going as far back as the early 1700’s. But as we speak, African Nova Scotians are still disproportionately overrepresented in our jails and justice systems. We are overly-disciplined in our schools, and are more likely to be placed on individual program plans within our education system —all of which cause barriers when trying to access meaningful employment.

For many years, members of the Black community have advocated and urged the government to address the lack of action and monitoring of this contract and its subsidiary program, the Irving Centre of Excellence. Even with the need for companies to complete an application form outlining their commitments to employment equity, accountability measures to ensure commitments are met seem quite weak.

African Nova Scotians between the ages of 25-34 sit at an unemployment rate of 17 per cent compared to 11 per cent for the general population. In order to close this gap all levels of government must come together and recognize the opportunity before us. Government investment and infrastructure projects, and the large companies they hire through them, must dedicate resources to ensuring that communities can benefit from the good jobs and employment opportunities that often follow.

The Irving Shipbuilding contract is set to last for another 25 years or more. This is exactly the kind of public investment that should require the proper training and employment supports that provide African Nova Scotians with pathways into the trades and access to the economic prosperity that comes with a good job. The first eight years will have produced 20 African Nova Scotians with welding diplomas. We need to do better over the next 20 years.

Without cooperation and coordination between the federal and provincial governments to incorporate stronger funding stipulations and accountability measures on community benefit agreements, anti-Black racism will persist. By not ensuring that African Nova Scotians remain a distinct and separate equity-seeking group that require urgent attention, communities like North Preston, and specially, Mulgrave Park will continue to overlook the Irving Shipyard project in their backyards for decades, with little prospect of being included in the economic growth it generates for our city, province, and country.