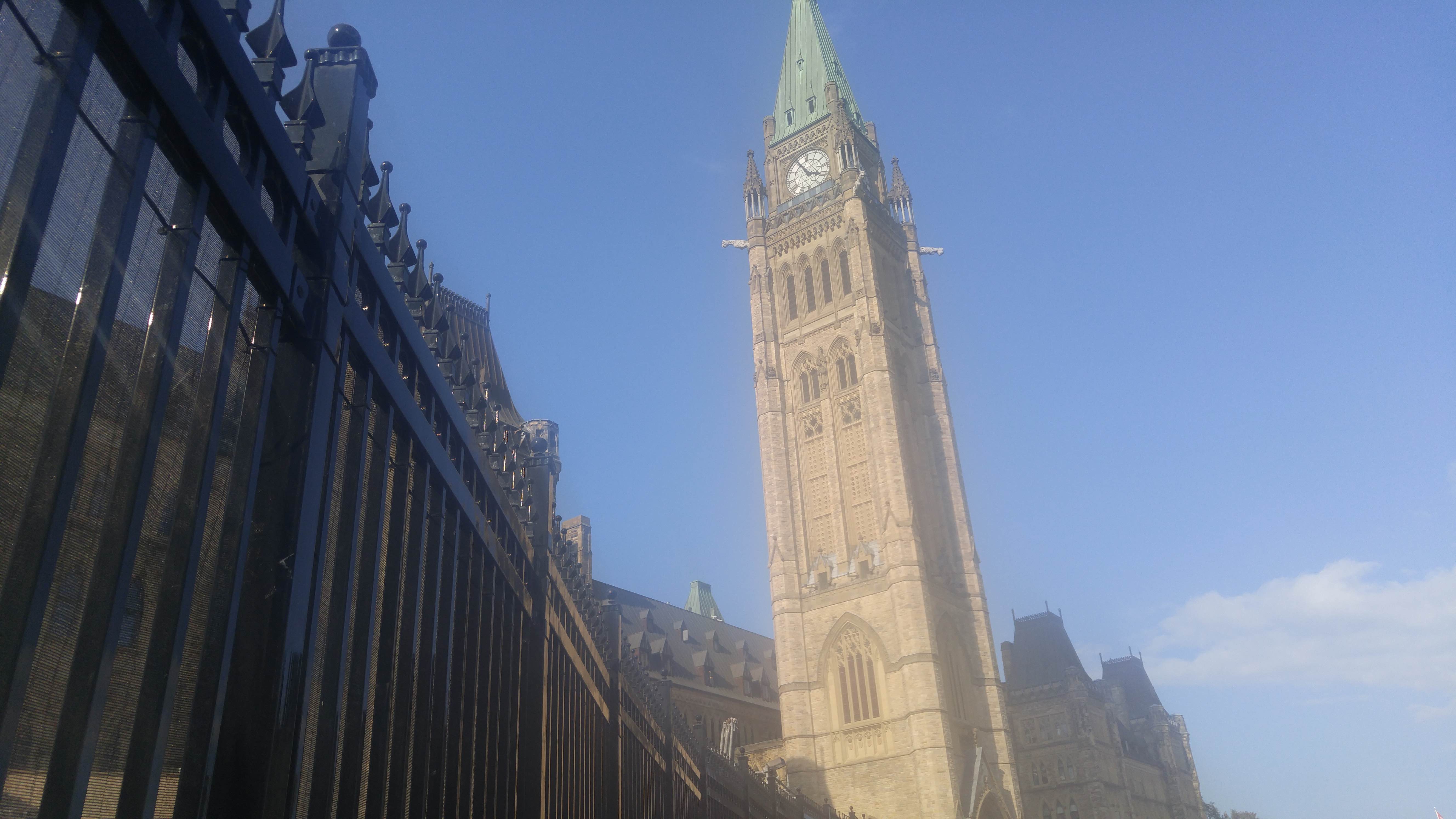 So it is with the federal Liberal push to rein in the loosey-goosey rules around “private corporations.”

What the government is proposing is quite minimal, really.  All they’re suggesting is that private corporations shouldn’t be used by wealthier individuals to shelter their individual and family earnings thereby paying less in taxes than somebody who is unincorporated.

Well, the overheated “sky is falling rhetoric” emanating from various business lobby groups is just a small taste of what’s to come if we’re ever to make progress reintroducing some fairness to the tax system.

The reality is that, over the past few decades, Canada’s tax system has been riddled with loopholes, virtually all benefiting wealthier Canadians at the expense of the middle class and working people.

Though they’re doing the right thing on this private corporations issue, the federal Liberals have chickened out from closing some of the other more lucrative loopholes such as those surrounding the taxation of stock options and capital gains: both regularly used by corporate CEOs to ensure they pay a lower level of tax than Canadians who earn a small fraction of their annual income.

Here’s where the Broadbent Institute comes in.

With Parliament reconvening this week, you can be sure the Conservatives and their lapdogs at the Fraser Institute and other far-right groups will be pushing as hard as they can to stop the Liberal tax changes and keep the Canadian economy where they like it: benefitting their rich friends.

The Broadbent Institute and our allies will be pumping out critical research, duking it out with the right-wing in the media and shining a light in the dark corners of our democracy to make it clear that another, better, way is possible.

Whether it’s rebooting the Canadian economy and tax system to fight inequality, or pushing for improved environmental regulations, or keeping up the pressure for a fairer voting system, or going toe to toe with the far-right to ensure that Trump-like racism and bigotry and intolerance doesn’t gain ground in our country, the Broadbent Institute will be fighting for you and your families, as hard as we can, every day.

A better world is possible. On behalf of all my hard-working colleagues at the Broadbent Institute I want to say we can’t wait to build that world – with you – over the weeks, months and years that lie ahead.