A Note from Ed: Standing on Guard 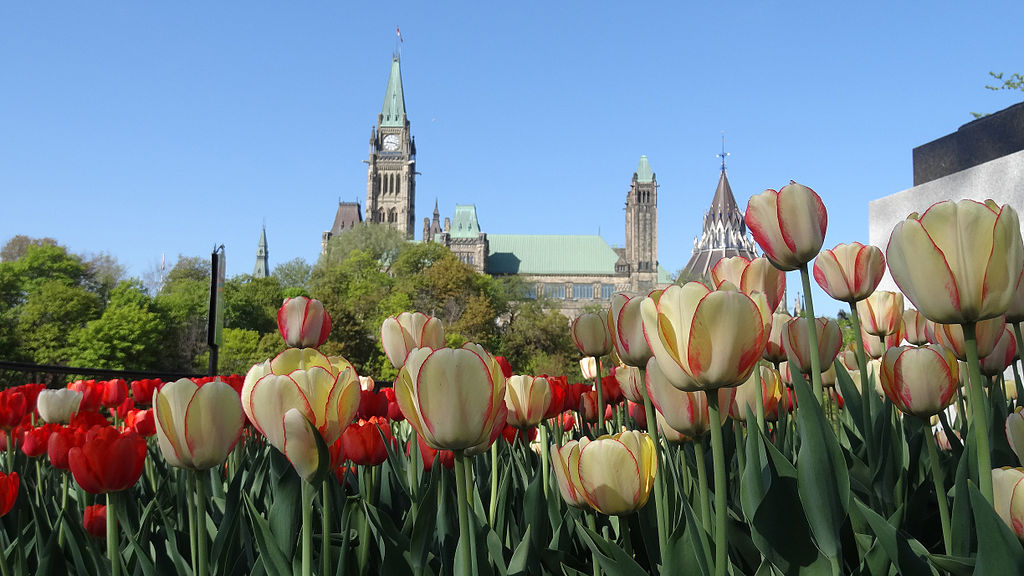 I’ve always believed, whether in hockey or in politics, that the best defense is a good offense.

During the last election, the Prime Minister promised to deal with rampant inequality.  More recently, he warned about its harmful effects in a speech to an audience of wealthy global elites in Hamburg, Germany.  He even talked about a “living wage.”

This spring’s federal budget did nothing to right these wrongs.

A month after that speech, Mr. Trudeau had his chance to act to prevent those harmful effects in this year’s federal budget. Instead of plugging tax loopholes only available to the wealthiest Canadians that he denounced at home and abroad, when he faced opposition from the rich, he backed down.  He chickened out.

It is not enough for our government to pay lip service to the diversity of our country, but fail to enact policies that head off growing inequality.

I know I speak for a majority of Canadians when I say that inequality matters and promises must be kept. The battle against inequality in Canada is not fought in speeches in Germany.  It is fought at home.  It is fought by action here and now.

Sadly, it wasn’t only the recent federal budget that was disappointing.

Justin Trudeau had already backed away from electoral reform - a key promise of his campaign and government. And when politicians break a promise they fuel disappointment and distrust, leading to cynicism and the erosion of faith in our government and in our democracy.

As Charles Taylor so eloquently pointed out in his entry to our Change the Game project, this cynicism opens the door to the same kind of populist anti-government message that helped to elect Donald Trump as president of the United States.

Certainly, the current Conservative Party leadership race seems to be a race to the bottom.Dog whistle politics are the name of the game for many in that party. Anti-immigrant, anti-healthcare, anti-worker, anti-progress messages are a dime a dozen in their contest.

In addition to outrageous comments from Conservative candidates, there are ominous signs of Donald Trump’s noxious effect here at home, notably the explosion of hate motivated crime and speech by his admirers.

But there’s also the more subtle corrosion of the Trump effect that we need to guard against: the excuses used by Canada’s rich and powerful not to move on climate progress, on a fairer taxation system, on workers’ rights, or on being more generous with immigration.

With this in mind, we must keep putting pressure on the Prime Minister and his government to honour their promises.  For the health of our democracy, you and I have a responsibility to hold this government to account.

It is not enough to simply undo Stephen Harper’s bad ideas. We need bold action and the delivery of key campaign promises to get Canada firmly on the right track.

To this end, we at the Broadbent Institute have a plan to help bring about these and other changes.  In April we hosted a thousand activists, academics, and policy makers at our annual Progress Summit.  Coming out of this inspiring conference we’ve put together a combination of policy development and leadership campaign training tools and resources to foster positive political change.

First, through our “Change the Game” initiative, the Broadbent Institute will lead a reflection to renew social democracy and find a 21st century approach to solving the issues of the day through a series of research publications over the next few months.

The first of these pieces comes from renowned philosopher Charles Taylor. He reflects on the rise of populism and identifies spiraling patterns of disenfranchisement that have lead to its rise. For Taylor, “restoring efficacy, the felt sense amongst citizens that they can effect change in the body politic, is our most urgent need.”

In our 150 years as a country many of the best changes Canadians have fought to achieve have social democratic roots. This legacy needs to be broadly shared to help inspire future generations with examples of successes from the past.

Just recently, we were able to publish two important research reports focused on British Columbia in advance of the provincial election to encourage greater dialogue on government funding and investments.  First on income assistance for persons living with disabilities, and secondly infrastructure spending to assist with economic growth and education.

Second, we are developing a new generation of young and emerging activists into the progressive leaders of tomorrow by providing them with the tools and resources they need to win - whether on issue or election campaigns.

To date, we have successfully trained hundreds of community and political activists.  Through our Online Leadership School and our newly launched scholarship, our plan is to train thousands more over the course of the next few years to make sure that progressive ideas and practices are shared and that leaders are equipped to succeed.

The results of our Leadership & Training programme are most recently evident in BC where we were able to work with our allies and partners in advance of the provincial election, we supported leaders and activists to build power and win. We must build on this successful model and apply these tactics in other provinces and jurisdictions.

Third, the news website PressProgress.ca will continue to tell the stories that the mainstream media miss, or choose not to tell.  Most recently, PressProgress stories have been prominent in the BC election, exposing the Christy Clark government’s unfair and destructive record week after week.  In fact, 8 of the top 15 most shared news stories online during the election came from PressProgress.

It’s clear that their work can have a big impact, and that there is a huge online appetite for that style of progressive journalism. To keep up with demand, the plan is to overhaul the website for better mobile access and build internal capacity to cover more stories in provincial and municipal jurisdictions on a regular basis.

PressProgress has a major opportunity to grow its journalistic online presence and take on a more substantial role in providing all Canadians with the news content they need.

My former colleague, mentor, and friend, Stanley Knowles, once said: "Ideas change the world, but they do it by assuming shape, they do it by taking concrete form."

Whether it’s a serious and critical look at our national traditions of social democracy, or a leadership program that mentors exciting and powerful voices across the country, the Institute’s path for the next several months will be supporting vibrant movements of democratic power. I hope you’ll join us.

A country’s true worth is measured by how it provides for all of its citizens.  Our country needs all the restless and creative energy we can bring to bear to create a brighter future.

At this critical moment in our country's history, each one of us needs to play our part. I am asking you to stand with me in building a truly inclusive social democratic future.